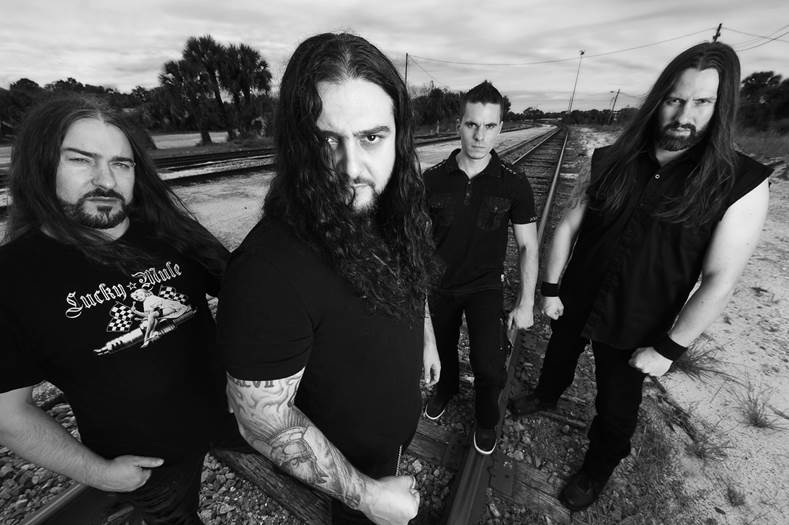 KATAKLYSM are back – like a train that can’t stop its raging momentum.
With the completion of their twelfth studio album, »Of Ghosts And Gods«, the band is prepared to unleash an aural assault of the best kind among the masses.

Today, the band release the first song of this upcoming masterpiece “Thy Serpents Tongue” jere:

“The time has come once again, KATAKLYSM on our 12th studio album and still going strong , we are very proud of this record, it holds the best elements
of the bands career and a completely new vibe and fresh outlook on death metal in 2015, “Thy Serpents Tongue” is the first taste, a sinister dark and
groove but melodic track that when it bites you, the poison will take you in and make you travel to the other side, horns up!”

The artwork from KATAKLYSM’s explosive new album was done by up-and-coming dark and macabre artist Surtsey (www.facebook.com/ocvltadesigns).
The cover’s sinister artwork depicts the reality of humanity’s beautifully disturbing existence and its impending death through the mortal and the everlasting. The background shows an ancient incantation written in Aramaic. 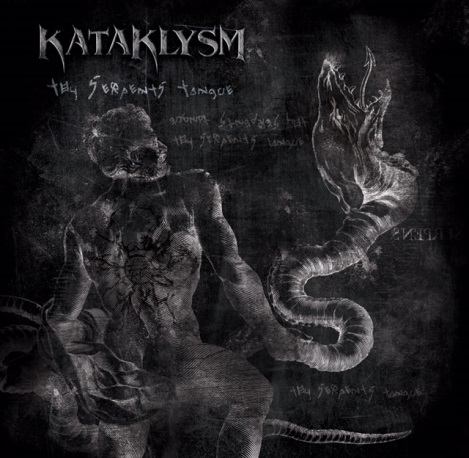