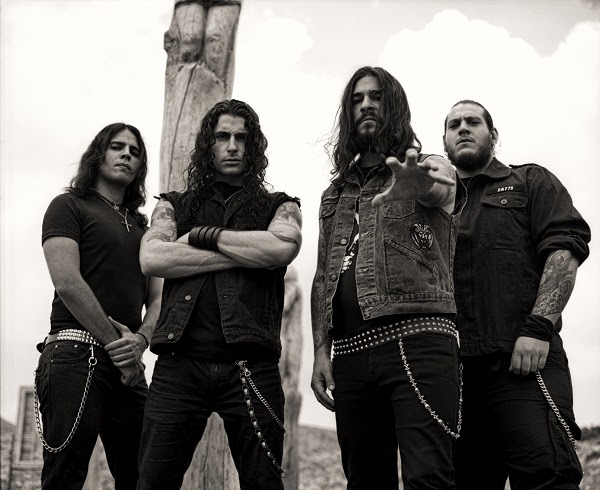 Formed in 2013 by George Emmanuel (ROTTING CHRIST, ex-CHAOSTAR) and Stathis Ridis (NIGHTFALL), LUCIFER’s CHILD was snapped up earlier this year by Norway’s Dark Essence Records, who are set to release the band’s debut full-length album “The Wiccan” on the 25th September. With artwork by Stathis Ridis’ AmazeMe Design company, track listing for the eight-track album, which was recorded in Athens, Greece, in 2014, is as follows: 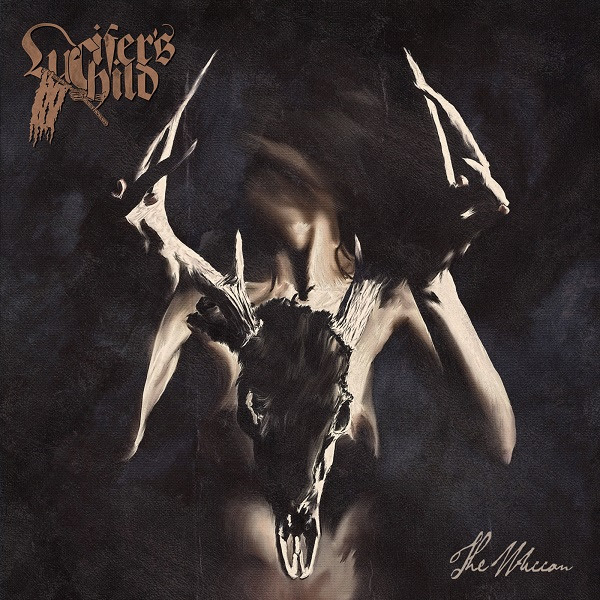 1. Hors de Combat
2. A True Mayhem
3. Spirits of Amenta
4. He, who Punishes and Slays
5. King ov Hell
6. The Wiccan
7. Lucifer’s Child
8. Doom
Together with Marios Dupont on vocals and Nick Vell on drums, Emmanuel (guitars) and Stathis (bass), have taken the classic Greek Black Metal sound and given it a dimension that is entirely their own, with songs ranging from the epic and monumental to pure aggression. Formed with the intention of performing the kind of music that would serve as a spiritual introduction to the atmospheric world of a Summoning, the band seeks to create a unity between the spiritual ideas behind each song and the immensely heavy and mid-paced music itself, thereby presenting the audience not only with a taste of their electrifying Black Metal, but also a sense of ritualistic energy. 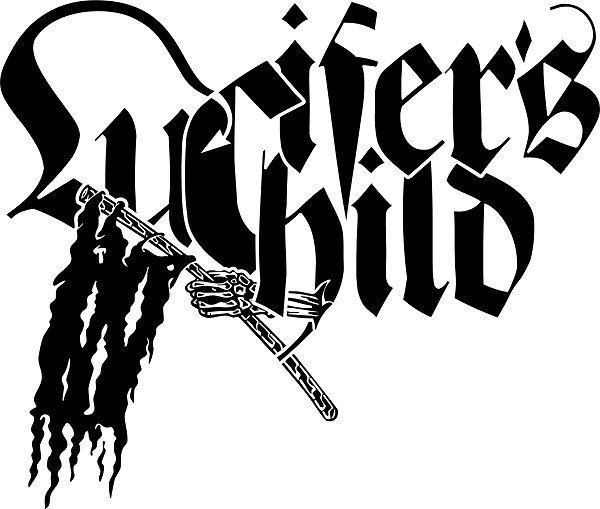