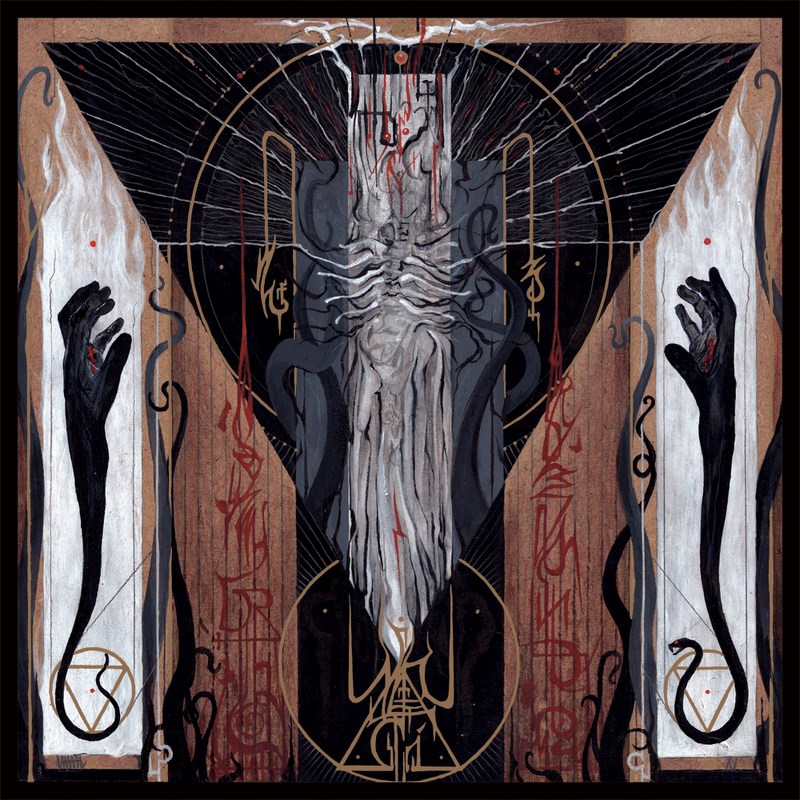 Awesome! Another Italian bestial black/death metal band which can really kick ass! Mefitic, I have never heard about them before; they came from Italy, formed back in 2004, have bunch of releases, which are typical rehearsals, splits and demos; thus, “Woes of Mortal Devotion” is their very first full-length album so far. 11 years of activity before first album released, this is pretty long time as for, but who knows what was the reason, maybe musicians had lack of time and try to do all the best to record proper stuff. And they fucking did it! This album is typical bestial black/death metal, in the way of their country mates Blasphemophagher and etc, BUT! What makes Mefitic’s music a bit different – they have huge doomy parts, of course there are nothing new or original, but, you know, far not every band albe to do really kick ass stuff into bestiality, but Mefitic were/are able, and that’s really great to see new awesome band under the banner of pure holocaust, mind destruction and posers crushing!

All in all there are eight tearing, beating, catching and blasphemous black/death metal ritualistic/occult tracks, which will be real gift for all those into pure bestial metal stuff. You’ll hear there both slow as hell and fast as lightning rhythms, emough amount of proper tempo-changes and even sickest guitar solos. Horns up for Melific! Antichrist recommends! 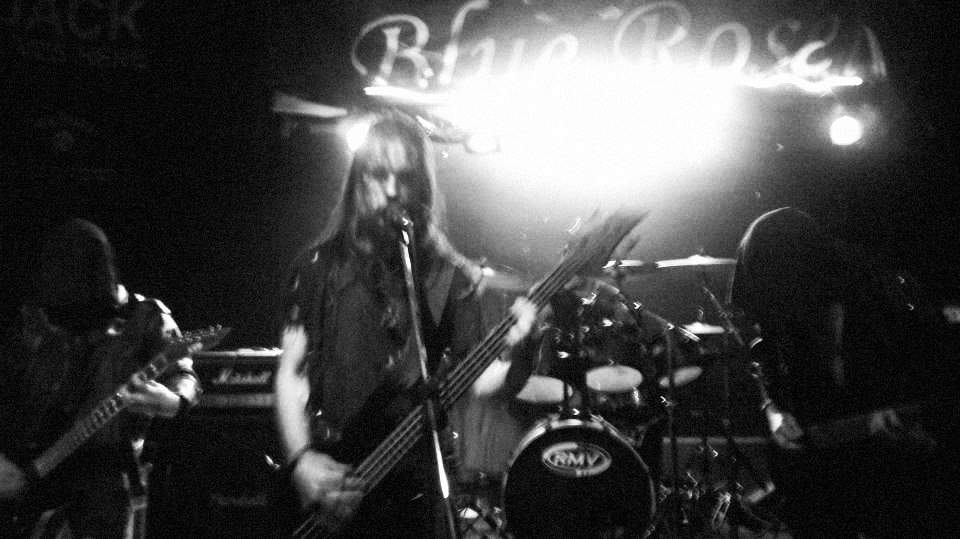