Best known as a visual artist, Nader Sadek has also his own band project. As his first album ‘’In The Flesh’’ and the second one released last year ‘’The Malefic: Chapter III’’, Nader Sadek came up with new changes in this project, so soon he will release a new album, this time featured with the best known vocalist of Deicide and Vital Remains, Glen Benton. In april this year he had a blast show in Cairo-Egypt and more people want to see him again, as a result, soon more shows will be confirmed and a new album. I had the occasion to interview Nader Sadek second time and got a few answers from Glen Benton aswell.

Seem things has changed up in your project. What can you tell me about these all?
Nader: Well, there was never a line up, there are millions of musicians out there, so many talented artists, and I always wanted to work with many people, the idea of having one line up is stagnant and redundant and is not the point. The last “line up” if you want to call it that, tried to control the project, and honestly I had lost respect for them a long time ago, after I realized they had very poor personalities ( wife beaters, racisits, thieves and cowards etc). I’m glad they are gone. A clear example to some of the insanae and contrived type of shit which I was subjected to dealing with was this and seriosuly this is a Light thing. I had asked Bobby Koelbe (ex-Death) to play a few solos. He liked the idea and told me he was down to do it. Later, when I met two other “band members” ,no need to say who, this was their reaction ” Who the hell is this clown? Is he one of those shitty guitarists who played on ‘ In the Flesh’ ?” I told them no, he plays several solos on Death’s ’’Symbolic’’ album. They said yeah Death solos suck and we’ve never heard of this guy,he is not famous, we dont want this guy. Luckily I ignored them , and invited Bobby to not only play solos but to do a little tour whcih actually was 1 year ago in Europe. They absoloutly loved him, so much ,that they asked me to get him on the record. Seriously there was an issue 10x worse than that on a daily bassist with those contrived cunts, and I’m  so glad they are out of my life once and for all.

Last month you had a show in Cairo-Egypt. How was it?
Nader: Unbelievable in every possible way, the chemistry between these musicians and I was exactly everyhtign I had hoped for. Hannes of Necrophagist, undisputedly the best drummer in heavy metal, along with Attila Csihar doing Void Ov Voices project as begining and middle chpater of the set, was very surreal! Seth is just a sick vocalist and Tom surprised me with his innovation, Orestis is one tight shredder as well, its good to have 2 guitarists who both know how to play solos, and trade their parts well, Dimitry is a good friend and deifntly the best bassist in cairo. However, The crowd was amazing about 600 ppl came to see us, despite fear that the show would be shut down. It wasnt not even close, everyone who came had a great time. people here are hungry and VERY supportive!

After this amazing show you had in Cairo, you were confirmed to play in other places and people are excited about it.
Nader: Yeah, we just did Neurotic Deathfest right before we played in Cairo, now we are playing in Slovakia’s Flesh Party 2, there are more plans for Egypt in the fall also around then we are playing the very first California Deathfest. Excited to play the states again.

Talking about new materials, is Glen Benton, better known as the frontman of Deicide working with you now?
Nader: Yes he sure is, we agreed to do 3 EP’s together. 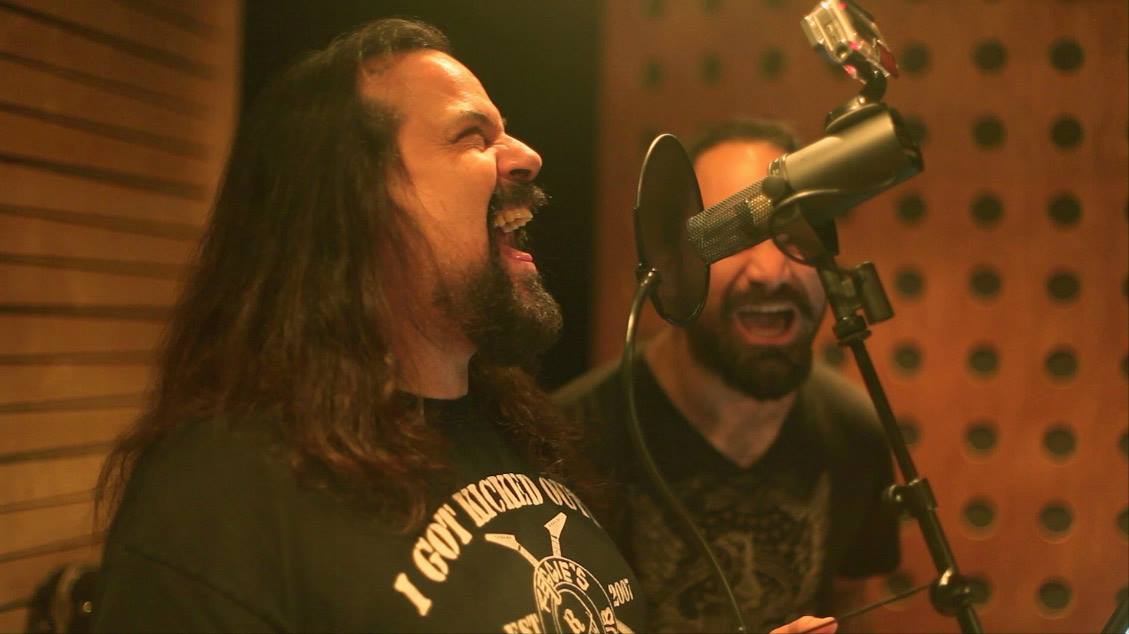 Now a few questions for Glen. Hi Glen, how have you been?
Glen: I’ve been great. Life is good.

How did you decide to work with Nader Sadek?
Glen: Nader has been asking me for some time now.

Will you work with nader Sadek again?
Glen: That’s completly up to him.

Can you tell me the difference, the process between working with Deicide and Vital Remains as opposed to Nader Sadek?
Glen: I really don’t think it would be professional making comparisons, it’s all in good fun.

Thank you for your time Glen, is there anything you want to add regarding about Nader Sadek?
Glen: He’s a good guy.

Back to you Nader. Did you start recording new material?
Nader: Yes, vocals have been recorded already.

How the new album would be?
Nader: It is different, just as different as In The Flesh is to Malefic:Chapter III, it is dark and brutal, but this time around as opposed to Malefic:Chapter III, having a gradient of musical styles , starting from brutal death metal to black to thrash and ending in doom. This new one is a hybrid of styles in each song.

Do you have a message for the people who like your project?
Nader: Support music, not rumors.

Thank you for your answers Nader. Was my pleasure!
Nader: Always a plasure to speak with you, Carla, Thank you! 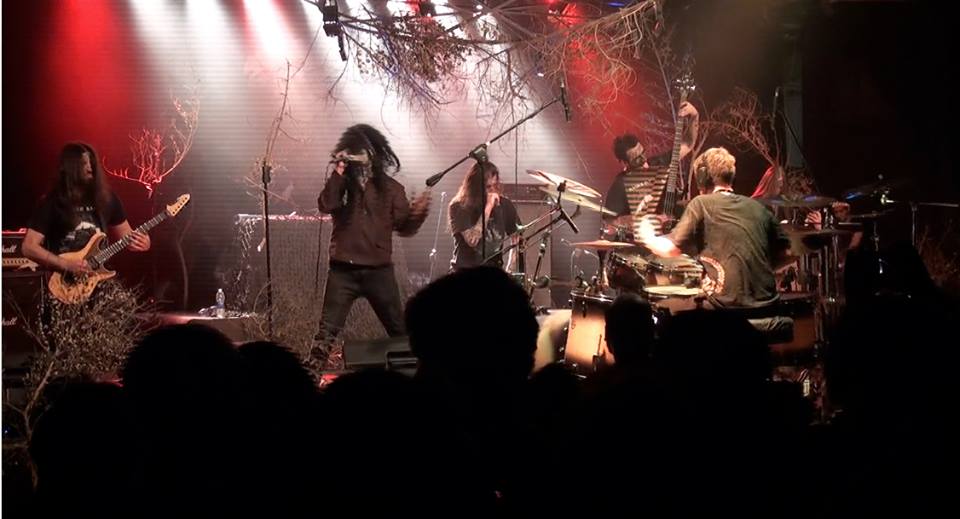