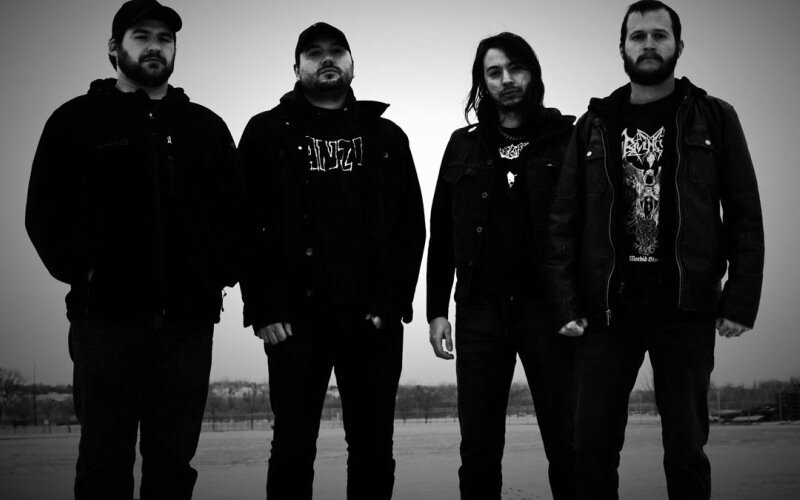 Formed in 2009, FROSTHELM hail from the frozen plains of North Dakota, where the extreme weather and bleak environment has left a profound and distinct mark on their sound. With two critically acclaimed self-produced and released recordings under their belt, they have recently joined forces with esteemed metal mastermind Matt Hyde’s new label Black Work (Alkemy Brothers). They are set to unleash their darkest material to date via their debut full length, The Endless Winter.
www.facebook.com/frosthelm