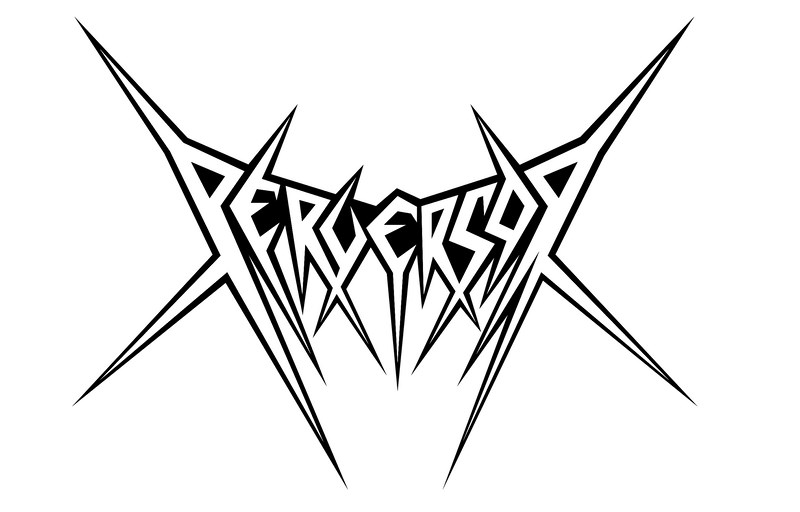 It’s been seven long years since Perversor released their classic debut album, Cult of Destruction, and four nearly-as-long years since their last EP, The Shadow of Abomination, which Hells Headbangers reissued on a wider scale not long after its initial release – but the Chilean maniacs are as restless ‘n’ wild as ever on their long-awaited second album, Anticosmocrator, set for international release on July 27th via Hells Hellbangers on both CD and vinyl LP formats. Firmly committed to the hellish climes of South American black/death madness, here on Anticosmocrator, Perversor whip up a fury of filthiness and bestiality that could only come from the cult-metal cauldron of Chile. One track detonates after another, with the band seemingly locked into a state of violent possession, each scabrous riff and vocal vomit summoned from a sulfurous pit far beyond the purview of mankind. But through it all, Perversor stay just as committed to the METAL aspect of their black/death madness, thrashing forth with a memorability rooted in the ’80s ways. And the world trembles before the imminent doom of Anticosmocrator… Cover and tracklisting are as follows: 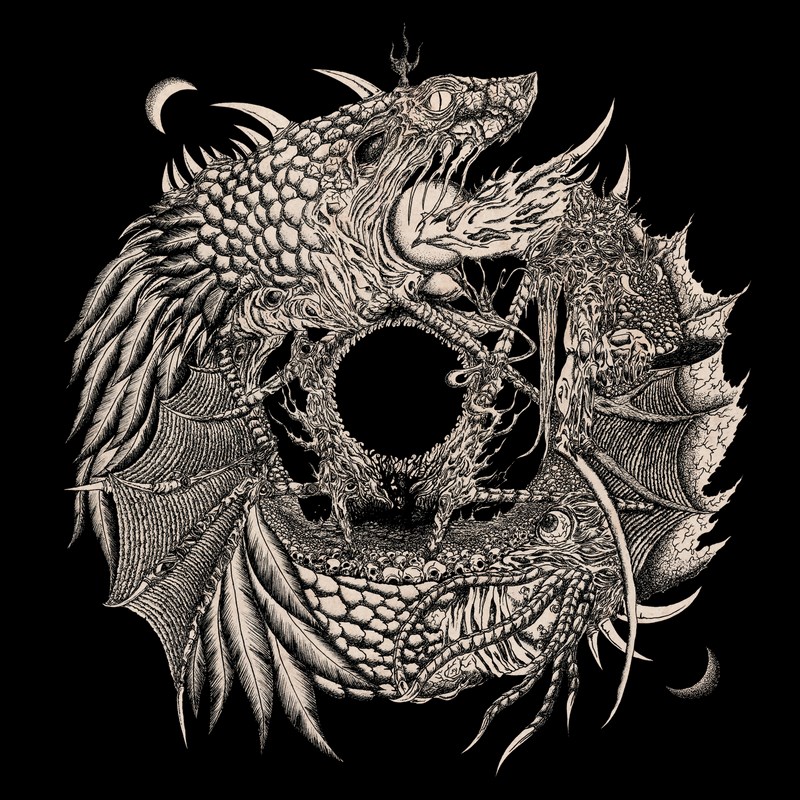