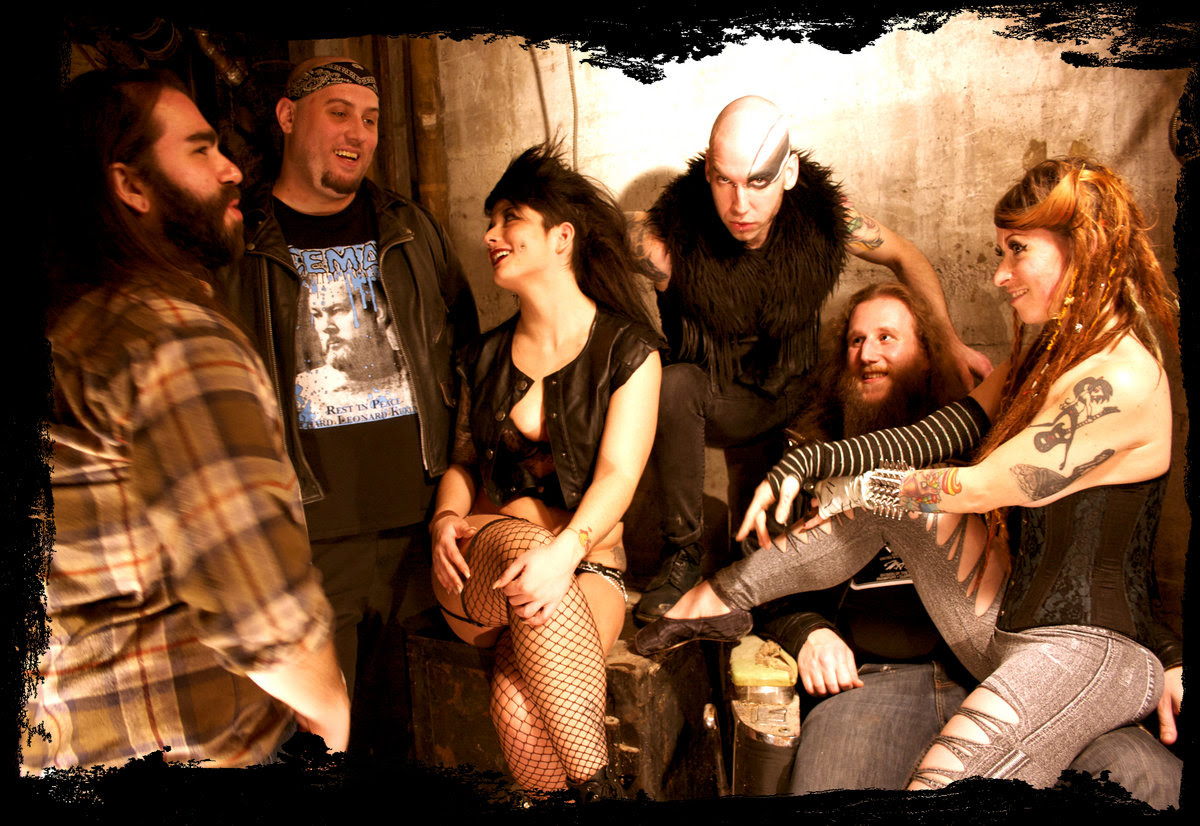 In commemoration of the EP’s release, the band in cahoots with underground filmmaker Victor Bonacore have unveiled a video for the first single “Salt Peter,” which is now up for viewing below. In just shy of 10 minutes you are taken to a world of depravity, filth, camp, scandal and heaviness that will scramble your brain for the next week.  The video (their second with Bonacore) even has some well disguised cameos from members of JOB FOR A COWBOY and REVOCATION to keepit interesting – see if you can spot them.  It serves as a great initiation into the wild world of SEXCREMENT, and anyone who is familiar with their brand of hijinks will feel right at home as well. 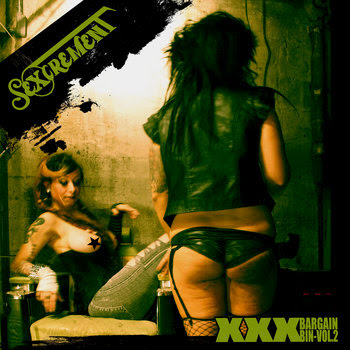