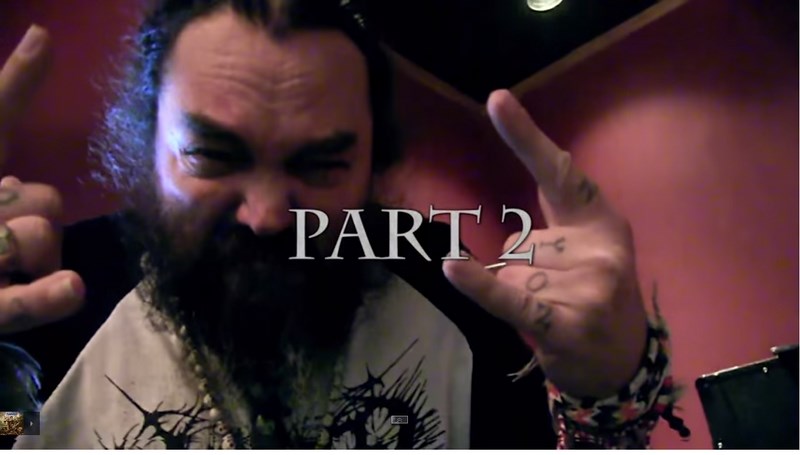 Check out the lyric video that SOULFLY recently released for the brand new song ‘We Sold Our Souls To Metal’, check it HERE.