Mike Lepond is the bass player from long running symphonic/prog metalers Symphony X. Unless you live under a rock for the past 24 years Symphony X is one of these bands tending to wow the shit out of your ears with their otherworldly musicianship and serious songwriting skills. Led by the charismatic guitarist Michael Romeo they have made quite an impact to all metalheads that are interested in seeking out bands with exactly these skills.

Mike Lepond besides having some crazy bass skills also has an extremely rich resume from a ton of bands and albums. However with the exception of Symphony X and maybe Ross the Boss most of the bands he has played are mostly underground. Acts like Distant Thunder (short lived project featuring vocal powerhouse James Rivera), Sleepy Hollow, Seven Witches, Affector, Holy Force and Lalu just to  mention a few. It’s also noted that most of these bands have released only 1 album meaning that Mike’s main band (Symphony X) probably takes up most of his time.

However Silent Assasins don’t fall in the project category since this is their 2nd album while their 1st  (which was self titled) was released in 2014.

Logically some people would expect a symphonic prog style similar to Mike’s main band but those who have kept an eye on this guy know that classic metal and hard rock are his main influences.

So what we can expect from Pawn and Prophecy? Classical metal from the mid ‘80s from bands like Riot and Judas Priest plenty of thrash  rhythms (or speed metal as it was once called) and of course hard rock influences from the mid ‘70s from giants and pioneers the likes Rainbow and Uriah Heep. Must also mention that there’s a war like feeling similar to more obscure and underground (but well known and loved bands) like Heavy Load, Manilla Road just to mention a few. Another band that came to mind is Rebellion from Germany who have a similar epic style.

Mike plays both bass and most of the guitars, he also does songwriting and mixing while Lance Barnewold (also from Ross the Boss) handles the lead parts. Vocals are done but the mighty and always impressive Allan Tecchio (Watchtower, Hades, Seven Witches). Tecchio doesn’t miss the opportunity of displaying his always impressive range. From Halford style screams to emotional and soft parts Tecchio always deliver.

So with all the above in mind Pawn and Prophecy should be an amazing album right? Well it should but its not the case. Yes musicianship is in great levels but songwriting seems to suffer a bit. What is the point of utilizing a powerhouse singer like Allan Tecchio when most of the songs lack strong hooks and catchy melodies? The whole album feels like a “been there, done that” style. Didn’t expect from Lepond to reinvent the wheel or rewrite the book of heavy metal but damn my expectations were set much higher. Can’t shake the feeling that majority of the songs leads to nowhere and the final result seems uninspired (at least to my ears).

Must also mention that vocal work feels a bit hasty like it was done under pressure leaving little time for any experimentation (or trial and error if you prefer).

And what the fuck was with the 21′ duration of of the last song “Pawn and Prophecy”?

What is the point of cramming all the already mentioned styles and influences inside a composition that feels like 3 distinct ones?

Sound wise the album feels like the overall outcome meaning it’s OK nothing to bitch but definitely nothing to write home about either. Also there is no mentioning of a drummer here which makes me think drum parts are programmed. Usually bands do this in order to same time for recording and mixing. The outcome is good but can’t shake the feeling that it sounds a little bit sterilized.

Coming to the final conclusion Pawn and Prophecy is an album that not only left me disappointed but also sunk me in boredom. It’s more than obvious that the skills of the band are present but that’s also true for the expectations musicians with such long history also raise. 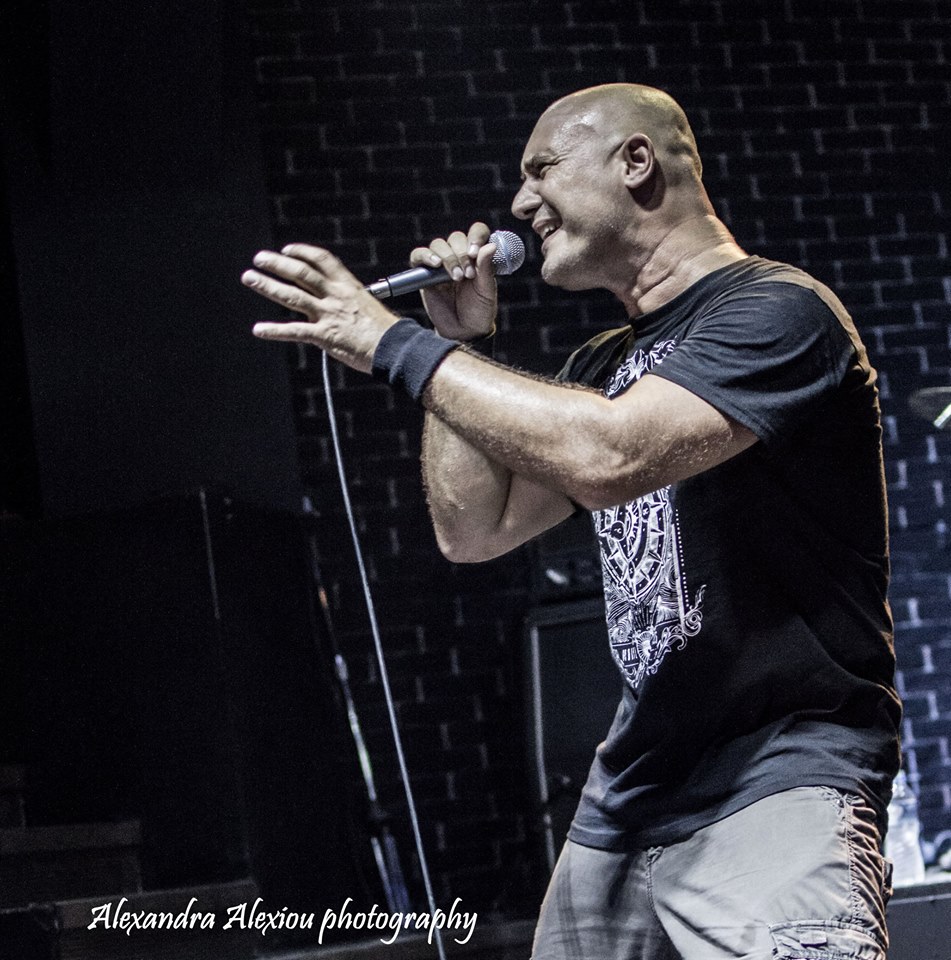